Why Google Reviews are Winning Content for Estate Agents 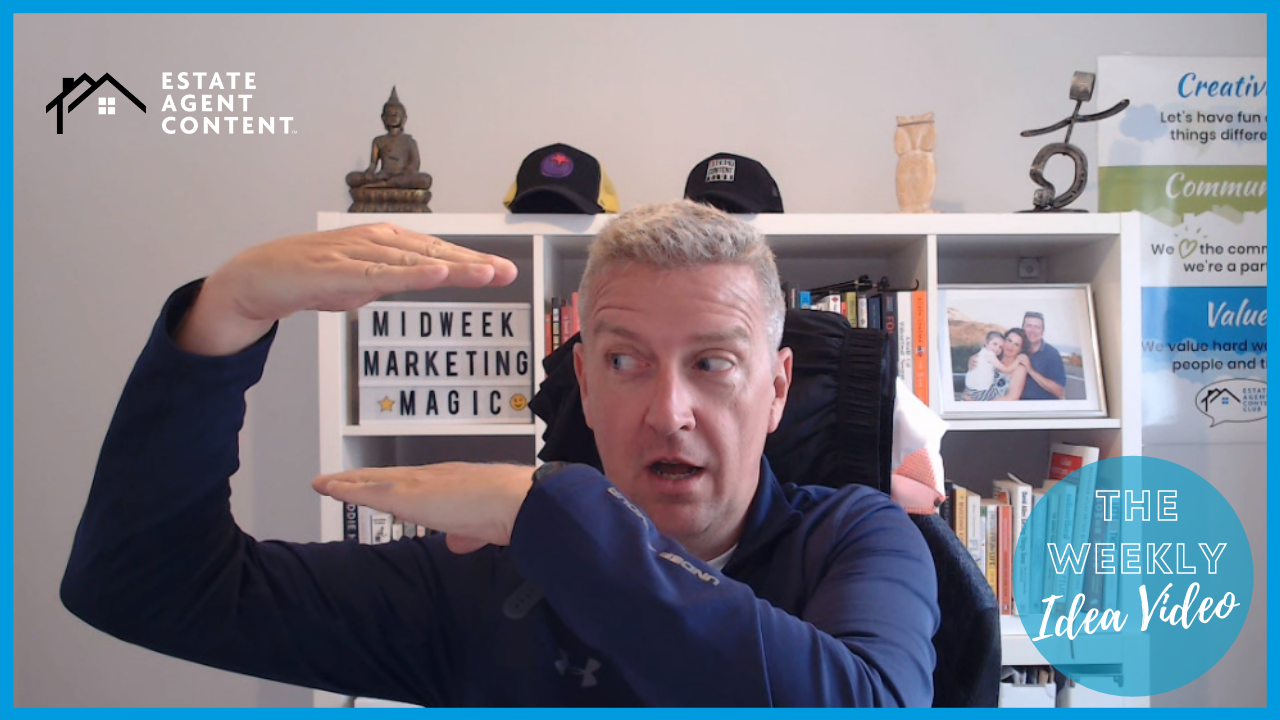 There’s a subject that always sparks responses when it’s talked about in estate agency industry groups.

At its centre was the assertion that winning awards was worth promoting.

And they certainly are.

As is using your testimonials as part of your content marketing mix.

As is highlighting the amount of work you do in your community.

And shining a spotlight on your Google Reviews is always a good idea.

These are all important pillars in your agency’s marketing temple.

It’s called a marketing mix for a reason – to work correctly, it needs to be mixed.

But if I were backed up into a corner by a ‘hangry’ Mike Tyson and asked to choose between awards or reviews, I would go with … reviews … (and then dive out the ring to safety).

And to head off any accusations of pushing an agenda, for the record, I have both – awards for my journalism and loads of Google Reviews for our business.

You can do more with good reviews than you can awards. There are more stories to be told around why customers regularly leave you great reviews than why judges picked you for an industry gong. Reviews can be used as great content.

The Gods of Google Reviews

Google a sandwich bar or a hairdresser in your area.

The most prominent information shown will be the reviews left by customers about the business you’ve searched for.

For estate agents, these Google Reviews need to be taken as seriously as a brown envelope landing on your doormat from HMRC.

If people are using Google Reviews for making decisions as small as where to buy a cheese and ham sarnie, what do you think they’ll make of an estate agency with a 2.5 (out of 5) star rating?

Who is more likely to get called in for a valuation? The agency with 69 reviews, a 4.9-star average and a legion of fans, or the agency that might be good but doesn’t have review gathering as part of its marketing strategy?

Check out Google Review Gods like Location Location and Paramount Properties. I’d instruct those guys off the back of the Google Reviews alone.

Customers are digitally savvy now, and the battle to win their instruction starts WAY before that first point of traditional contact.

But how do you get more Google Reviews?

Or speak with someone like Alex Evans, who has a fantastic app for agents that makes getting them a lot easier.

Or use John Paul’s systemised approach to agency and have processes in place to collect them.

It takes time, but it’s worth it.

Pingback: how many amides are in ampicillin

Pingback: why is hydroxychloroquine banned